Curbside Voting for Voters with Disabilities

Map Citations
Curbside voting is a method of in-person voting where voters who are unable to physically enter their polling place (e.g., due to a disability) may request that a ballot be brought outside of the polling place to an accessible location such as a vehicle. A number of states either require or allow this option to be provided to voters with disabilities. 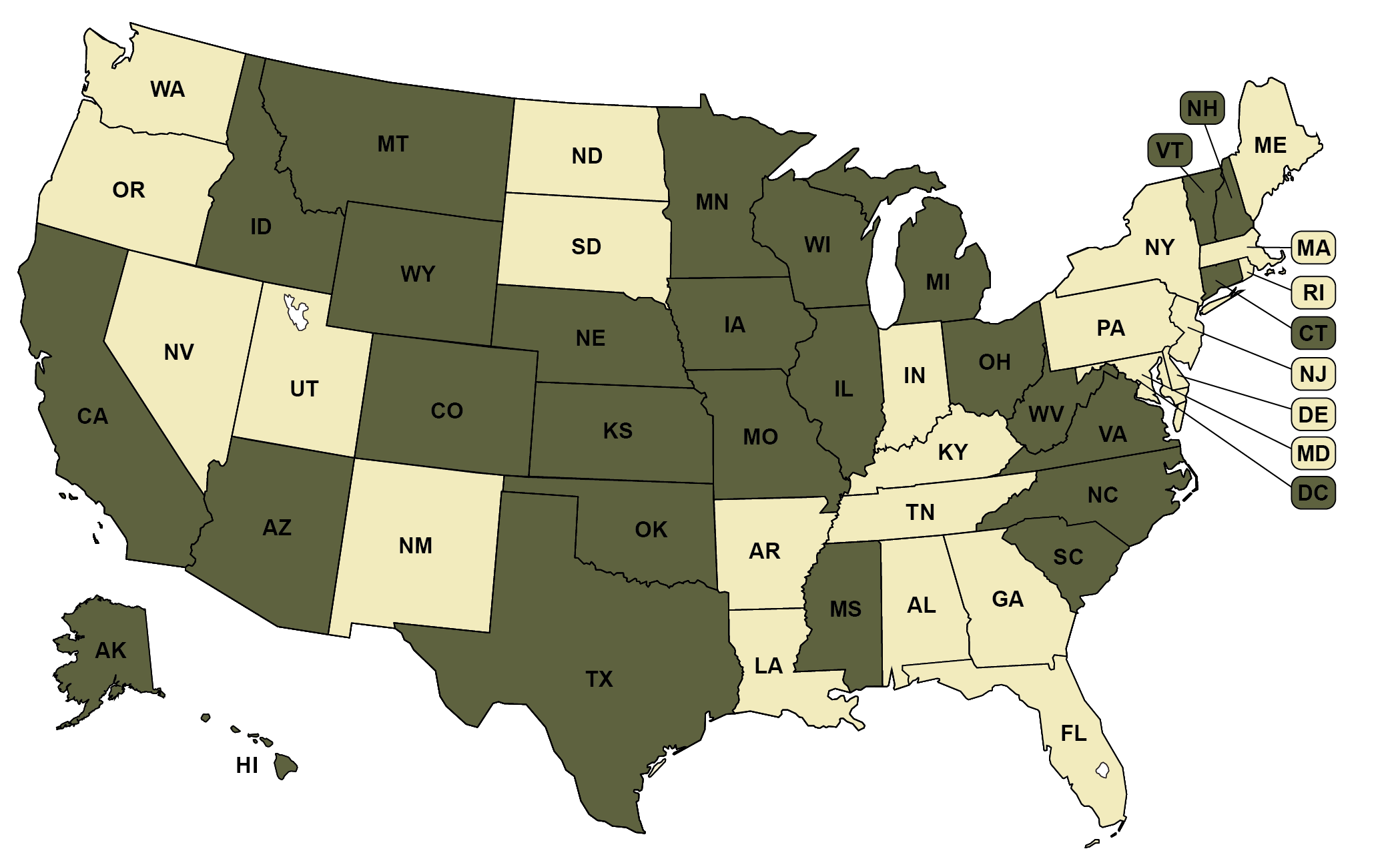