Map Citations
Native Americans often face additional obstacles to voting, due to geographic challenges, lack of access to mail and government services, and a history of voter suppression, among other factors. A small number of states have implemented laws specifically designed to address and mitigate these obstacles. 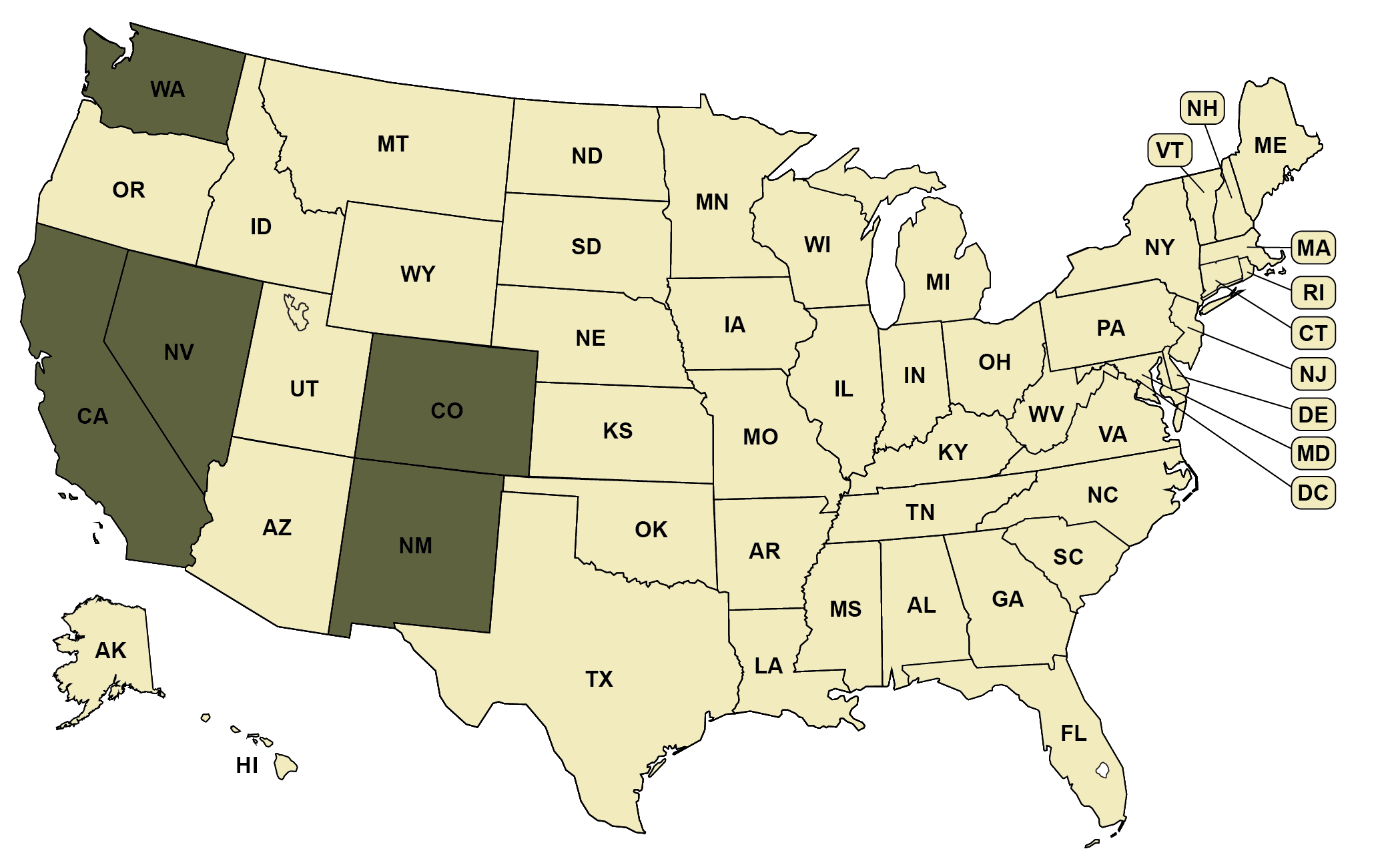 83 % of population lives in states that has no applicable law