Map Citations
Almost every state has some form of a “voter intent” law or policy, which operates to guide election officials in determining a voter’s choices on their ballot. These policies help in situations where the voter’s marks on a ballot are unclear or there are stray markings, and allow voter’s ballots to be counted rather than disqualified. 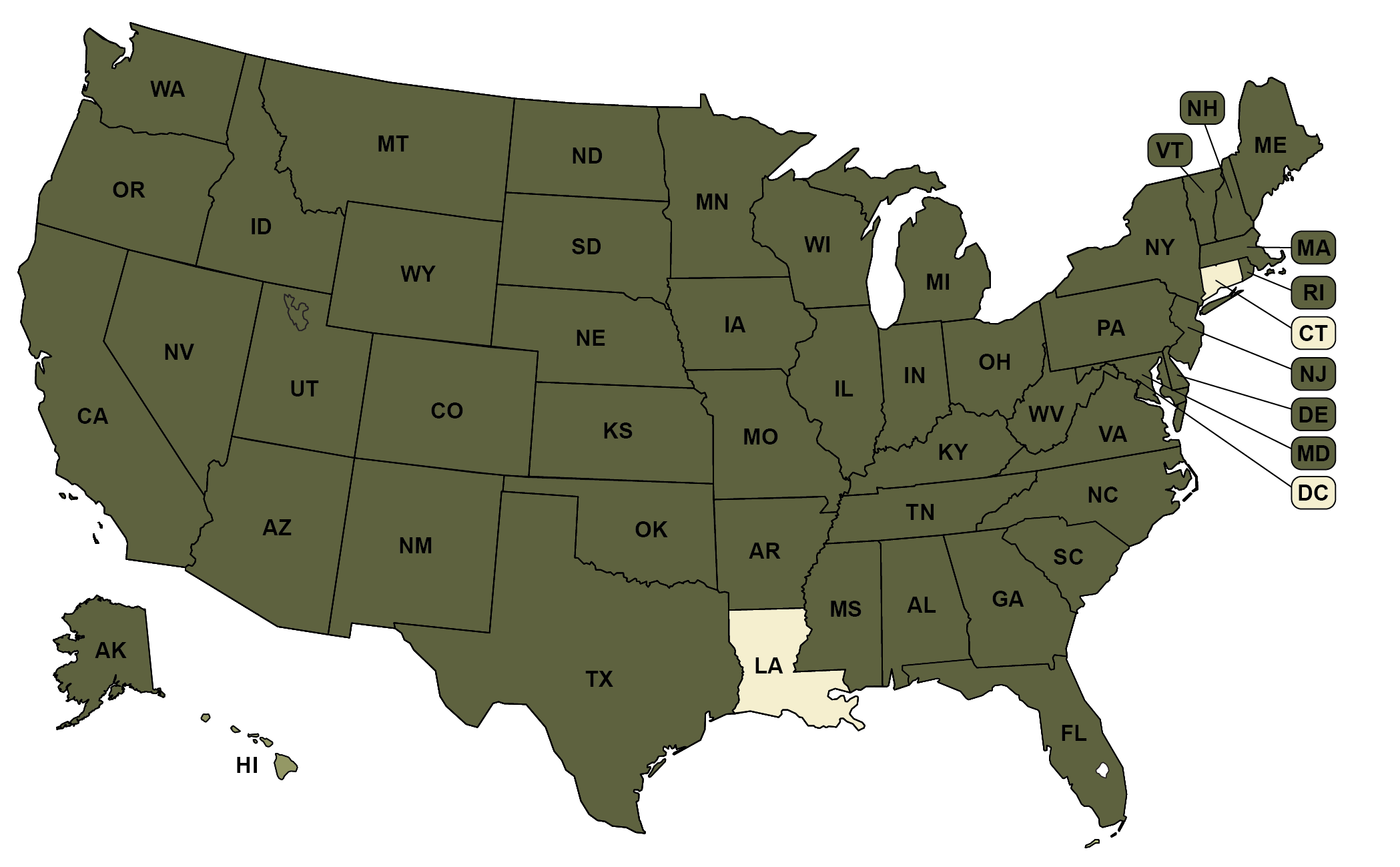