Map Citations
Vote centers are an alternative to the traditional precinct based polling place model which allows voters to cast their ballot anywhere in the county in which they are eligible. Some states require vote centers while others allow counties the choice of whether to utilize them. In addition to convenience, vote centers can reduce costs and potentially increase turnout. 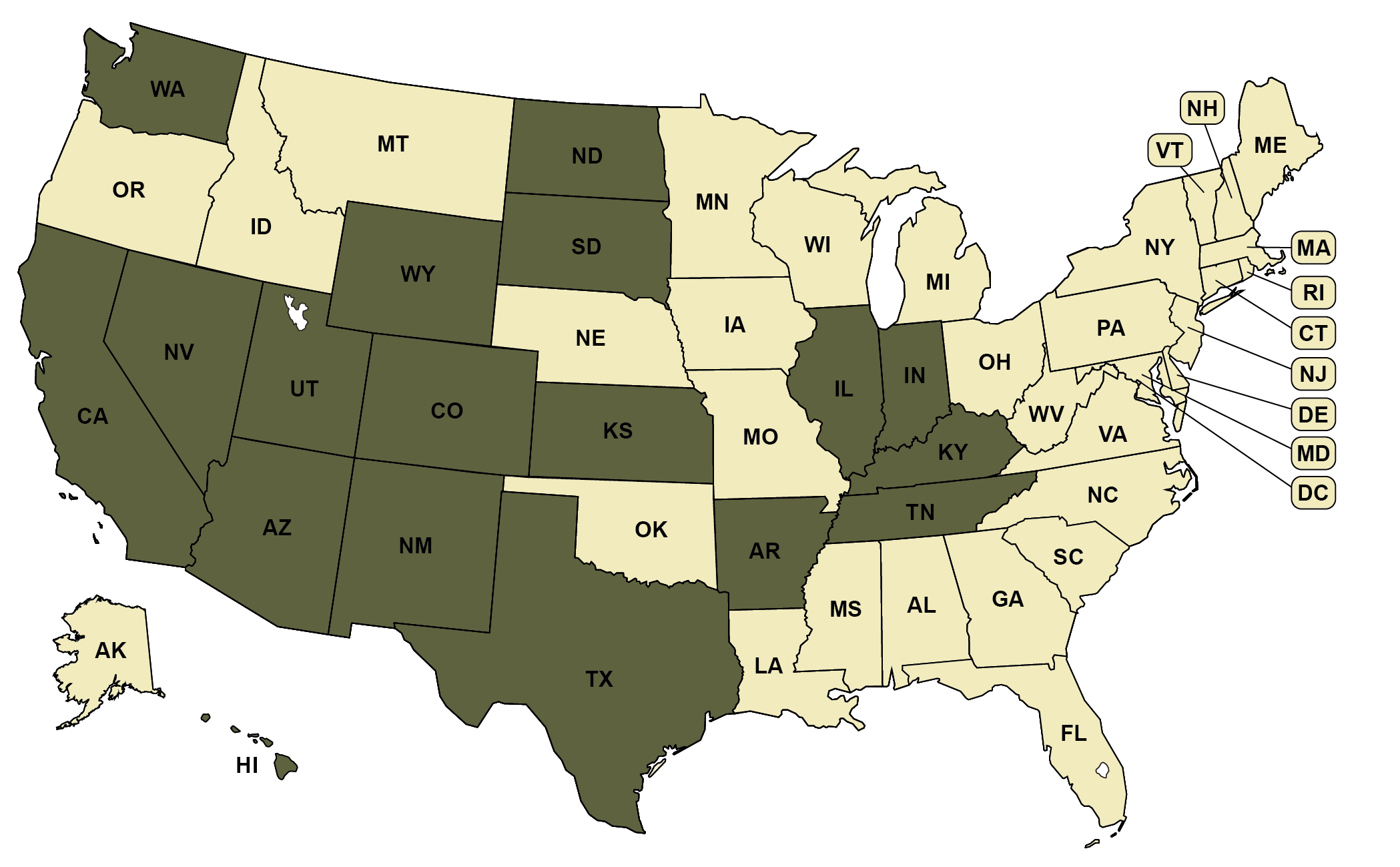