Laws Protecting Election Officials Against Threats Citations
Beginning during the 2020 election cycle, state and local election officials have been the targets of an alarming increase in violent threats and harassment. Much of this rise can be linked to the proliferation of unfounded claims of voter fraud and rigged elections. As a result, some states are doing more to protect the election officials who protect our democracy. These additional protections may include increased criminal penalties for threatening or harassing officials, interfering with officials in the performance of their duties, or allowing officials to have their personal information exempted from public records. 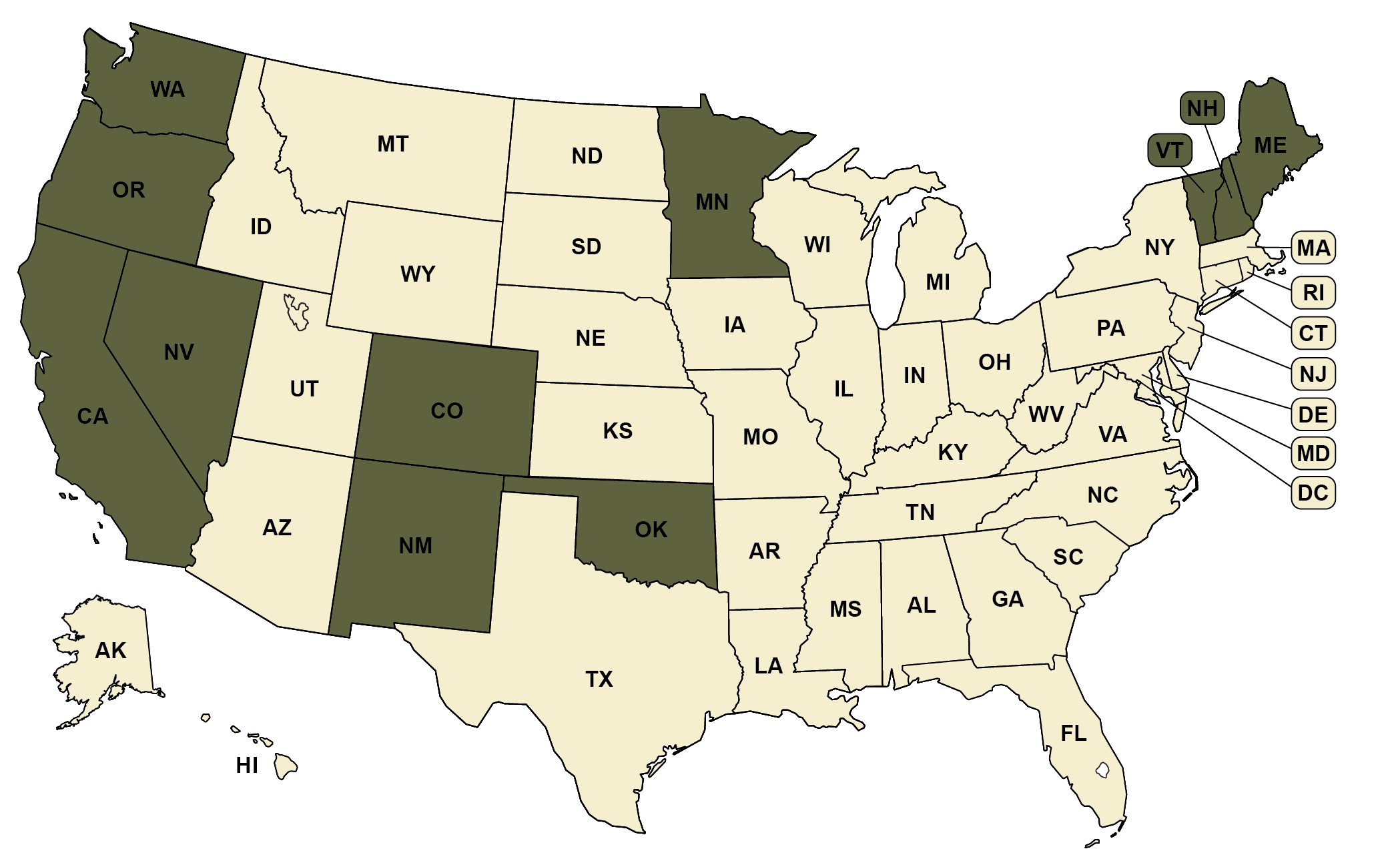