Conversion “therapy,” also referred to as “Reparative Therapy” or “Ex-Gay Therapy,” is a widely discredited practice that attempts to change an individual’s sexual orientation or gender identity. Practices to “cure” individuals of their same-sex sexual orientations and transgender identities may include a number of techniques, ranging from shaming to hypnosis to inducing vomiting to electric shocks.

There is broad consensus in the medical community that sexual orientation and gender identity are immutable traits—and that attempts to change these characteristics through conversion therapy or other means are not only unnecessary and ineffective, but also very harmful. Advocates are working to ban this harmful and discredited practice federally, in the states, and in cities and counties. 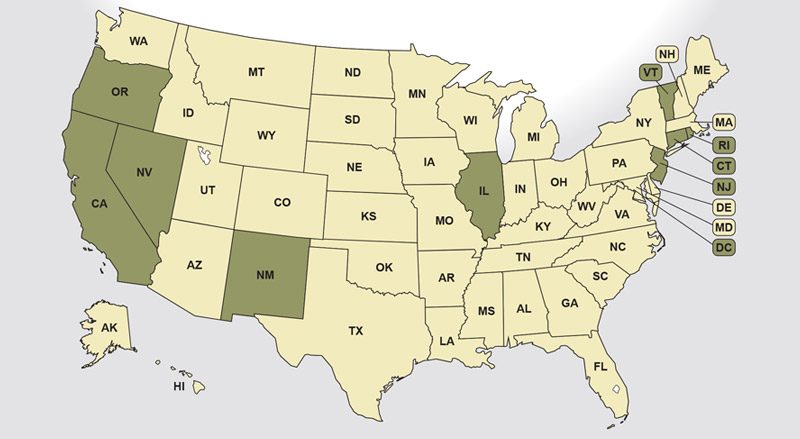 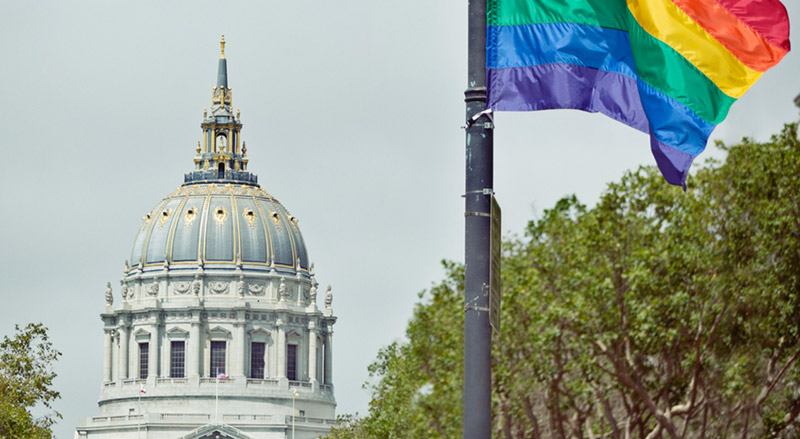 The Power of State Preemption: Preventing Progress and Threatening Equality

May 2018 - The Power of State Preemption: Preventing Progress and Threatening Equality exposes the coordinated effort to limit municipalities from passing local laws, the special interests motivating these efforts, and the negative impact specifically on LGBT people. The report concludes that when preemption is used in this way to undermine people’s economic security, health, and safety, it jeopardizes local democracy and equality for all.

Updated July 2017 - This report offers an overview of laws protecting LGBT youth from conversion therapy practices that attempt to change their sexual orientation or gender identity. These practices, which may include techniques such as shaming, hypnosis, inducing vomiting, and electric shocks, have been widely discredited and renounced, including by groups like the American Psychological Association. The brief also includes policy recommendations to ban harmful conversion therapy practices.

View the Brief
View all of our Reports